MEET THE CHEZZ KIDS THEMSELVES!!

Chezz.com was host to a variety of Fun and ColorFul Characters!!

Here is a list of a Few! With some info and fun facts along the way!! 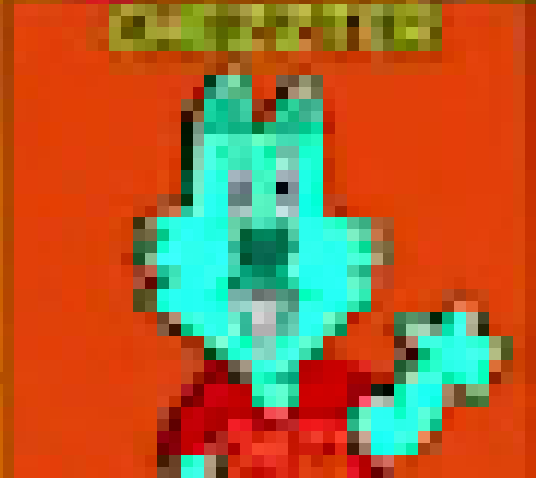 Chezzter The Blue Cat, More commonly Known as Simply "Chezzter". Was the lead mascot of Chezzkids! A Light Blue Cat sporting a Red Tshirt with the word "CHEZZ" Scrawled across it, Blue jeans, and Brown Shoes. He is most commonly seen showing off his pearly white smile! greeting the visitor with joy and a smile! Chezzter Appeared multiple times across the Chezzkids Webiste, From the opening page, in a Suit and Bowler Hat, To the game selection screen, as well as usually taking the role of the protagonist in many of the various Games featured! From Whack-A-Mole To Time Travel Troubles and many many more! Chezzter was probably the most iconic of the Chezz Kids! BEing a nice and inviting guide into the World of Chezz.com! And overall just a fun loving Cat who likes to play and means well! !

FUN FACT! Many people seem to recall Chezzter being an animal besides a Cat, such as a Fox or a Dog, This probably being a result of his Lack of Whiskers! (LOL) 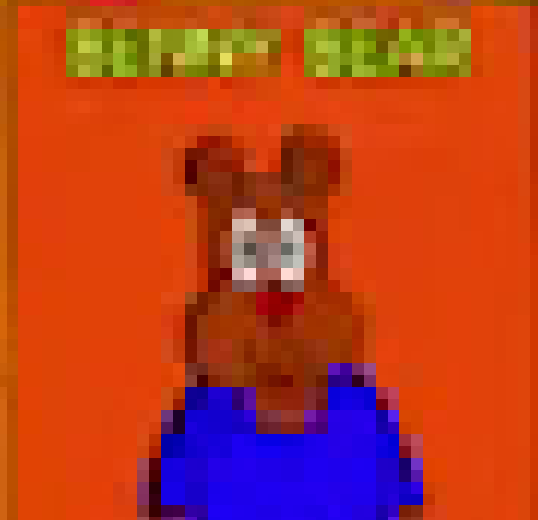 Benny The Friendly Bear, Also known as Benjamin, Or Benny. Was a member of the Lead cast of Characters in Chezzkids! A Brown Bear Cub wearing a BLue T shirt, along with Orange Pants, and Red Shoes. This friendly fellow was seen throughout Chezz.com, more specifically The Reading With Ben Game Hub, consisting of storybooks meant to teach young visitors how to read, as well as provide some fun stories for anyone reading thats last a lifetime! Benny was known for being a more quiet character, aswell as Having a PaPa Bear Minigame! *(This Bio Is Still Under Construction, As Benny Bear Is Not As Well Documented As Some Others) 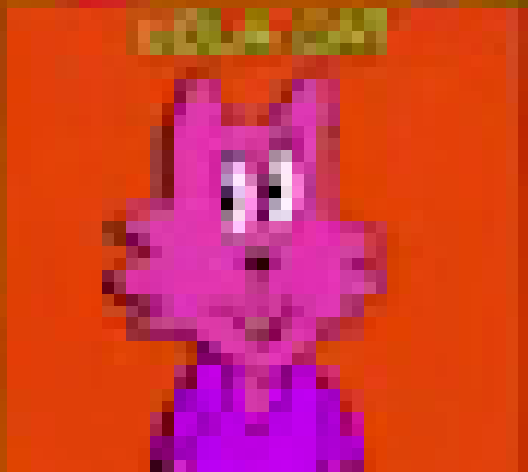 Lola the Pink Cat, was the female counterpart to Chezzter! A bright Pink Cat wearing a purple T shirt, a white skirt, and white socks underneath Black shoes! Lola Was one of the Leading cast of Chezz.com/Chezzkids! Playing a hopeless romantic towards Chezzter, always trying to catch his attention! and always trying to catch his attention! She appeared in many games throughout the Site, as well as being the main icon of the "VIDEOS" portion of Chezz! She was always portrayed as a very sweet and kind cat! With a bit of a temper when ignored! LOL!

FUN FACT! Lola The Pink Cat was originally Voiced by Ellen Masterson! but was later changed, demo tapes have not surafaced 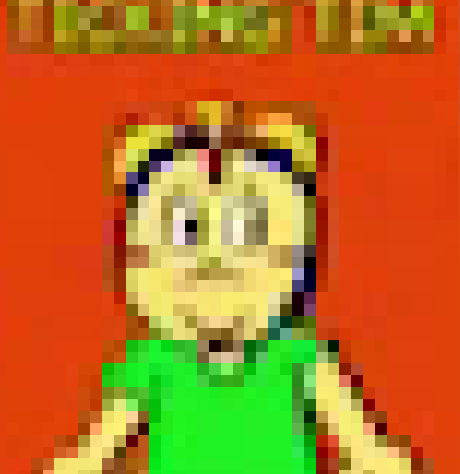 Ticking Tim was another member of the Lead core cast of the Chezzkids Website! He wore a Green T-Shirt, with blue pants and Red Sneakers! His clock had orange alarm pieces, and Blue rim on him head! Ticking Tim was probably the closest thing to an "Antagonist" There was in the main cast, Tim was a very Vain, Self gloating Alarm Clock who had a Semi-Rivalry with Chezzter The Blue Cat, while still being well meaning and kind, his Self centered-ness woulkd lead to his own downfall and shortcomings! He starred in many games and mini experience! 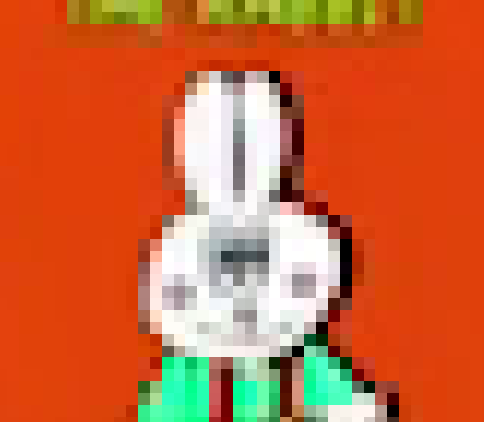 Hopper's iconic get up of Cyan and Red Overalls mirrors Harry The Red Cat! only opposite! 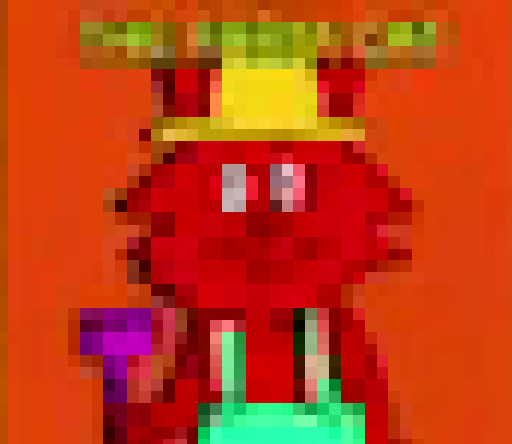 Harry The Red Farm cat is a character in chezzkids. He is a Red Cat Wearing Cyan Overalls and a Yellow Hat on his head, Usuallyu being seen with a Purple "Pitchfork" In his hand as a farm tool! And No Shoes. Harry is a reoccuring character in the cast of Chezz.com, appearing most prominently in "Harry's Farm Games" as the title would have you infer (LOL), aswell as being shown explicitly in the story book "TROUBLE ON MAYHILL FARM" as the protagonist!! The story can be seen with captions on our instagram account!!! He seemed to usually play an authority role, especially between Him and Hopper.

FUN FACT!! Harry the Farm Cat has been theorized to be a distant relative of either Lola or Chezzter, though no devs ever confirmed these rumors! 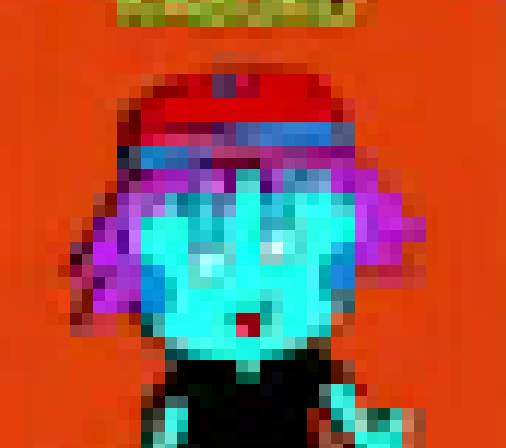 Kabuko The Delivery Girl is a reoccuring Side Character in the Chezzkids Website! She was a blue Humanoid character with pinkish/purple ha ir, Wearing a Red helmet and Skates, Aswell as a Black T shirt, and an Orange skirt. Kabuko is the title Character of the game Kabuko Delivery her Tomboyish demeanor clashed well against one of the other female leads Lola! Kabuko's Japanese dialog and text was all translated either by an in development team Japanese speaker, or through automated programing . Her name may be refering to the Japanese word "Kabu" Meaning Turnip! 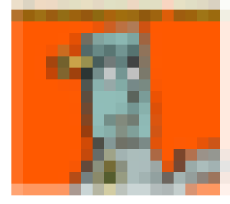