Send your emails in to the Chezzkids@gmail.com Email pages! with the Subject "Chezz Email QNA" and we will answer your burning questions here! 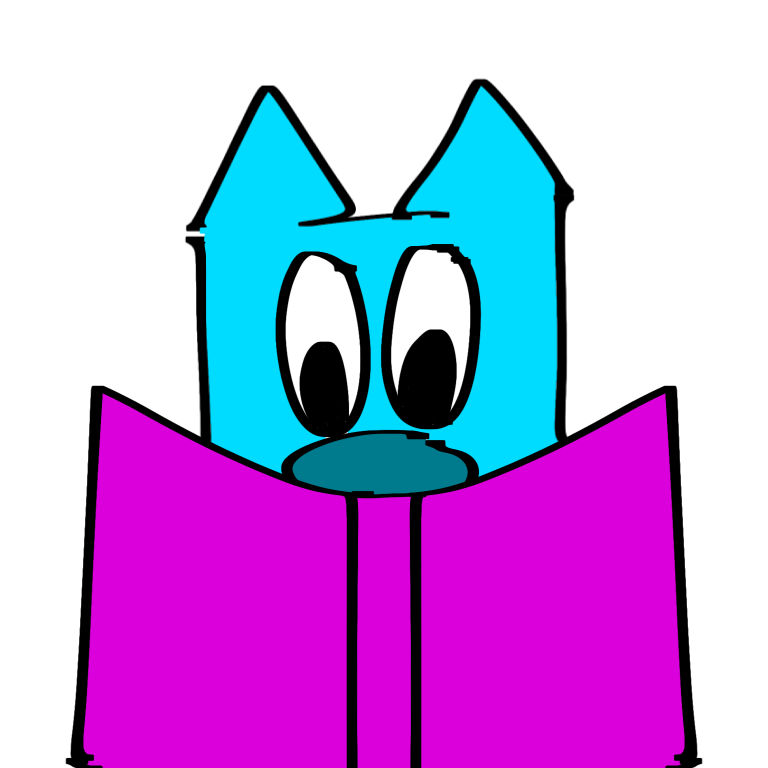 RESPONSES WILL GO UNDER HERE

Q:"Hi! Im just reach out to ask how you guys find all of this data on Chezzkids? I remember playing it growing up, and i could never find any info, for a while i thought it was just something i made up as a kid LOL!", From Maddie

A: Hello Maddie! We are comprised of a medium sized Team of researches, all who either Remember playing/hearing about Chezz.com when it was online, Or just fans of Lost Media and the hunt for finding Nostalgic remenants of the past! so you dont have to Just Remember anymore! We dig through lots of information sent into us at our email, and our personal collections, as well as going through old data archives, trying to reachout to people involved with the project, and even trying to somehow backwards engineer the old site to run again, anything really we can do to get our hands on some of that Chezzy knowledge!! Hope that answers your Question!

Q: "What kind of person was Sarah Trills when she was making Chezz.com? Could you tell us stuff about her before she started to make Chezz.com if possible?", From ClockJPG

A: Sarah R Trills was the head designer and director behind Chezz.com! She was a very bright and Charismatic young woman who worked hard! Earning acclaim from Her peers in the programing field, Even with a small development team, Mrs Trills created something that touched the hearts of many! We Want to Savor her legacy and her memory, and preserve all the Magic behind Chezzkids for this new generation! A Photo Is Below! Hope that answered your Question !


Q: "Dear Chezzkids Archive team, what is your favortite color?", From Windphil

A: A Collective agreement of Green! LOL

Q: "Hello! Can you tell us more about whos running the project? Maybe tell us your names and about yourselves?", From Egor

A: We are a group of people who either enjoyed Chezzkids when it first came out and played it when we were younger, or we are enthusiasts in finding lost old media and recovering it to show in the present!! Our names are unimportant, as we beleive the search is What is most important to us!!! and to our followers!! Hope th at answered your Question !

Q: "have you been able to get in contact with anyone who formerly worked on the project?", From thelongestofalltime

A: Not yet! We have tried many a time to contact those who worked on Chezzkids! And Not one person has gotten through to us! But that wont stop us! We are getting new leads every day! So hopefully here sooner or later, we can get a statement from those related to the project! Hope that answered your Question!


Q: "Hello! What was your favorite game on chezzkids? for those in the team who played it when they were little?", From Glowboy22

A: Hmmmm! Thats a good question! Of the games we have footage of, probably a toss u p betw een the "KaBuKo Deliver" Game! And the Boat war game, that one we remember playing for hours!! A Runner up would probably be all of the little miniGames on the "Harry Farm Cat Farm Games". They were simple but helped some of us learn names for fruits and vegetables! LOL. Hope that answered your Question!


Q: "Hello! Had you been able to know if Sarah Trills had any type of partner or any type ofperson that she had any type of good closure with? And if so, could you tell about their relationship? Thanks!", From "JustSomeone"

A: Sarah R Trills, was the head developer and project director of ChezzKids also known as Chezz.com, She w as a bright, creative individual who worked effortlessly with her team to create something v ery special! Something that would permeate culutre and generation, She worked with a small team of Lead Developers, all o which we have not been able to get in contact with (Most Likely they have moved on from caring)! She got along well with people and coworkers and classmates had stated she excelled inneverything she worked in and was very proffesional but still with A Fun Side! While having other core lead developers, many people were part time Employyed to work on Chezz.com! Being able to experience the magic first hand! And Be able to be a Part of Something as special as Chezzkids. Hope that answered yo ur Question !

Q: "Hey Chezzkids Archive. Have there been any urban legends surrounding Chezzkids? Websites like it tend to have people over-reacting", From Zander

A: Hello Zander! Thank you for submitting your question! Chezz.com being apiece of lost meadia can for sure make some people draw wild crazy conclusions about the project and the people behind it! Whichg trust me, we have heard the blunt of these things! Our team is more interested in getting real, factual material from Chezzkids/Chezz.com rather than listen to people fear monger and spread false li es about our operation and the website we are looking into! Urban legeneds and Theories are just part of the WWW (World Wide Web), So we usually dont take anythinf that sound s TOO crazy TOO seriously!! but if anyone has any leads or real pieces of evidence, especially relaying sources to get in contact with the development team of Chezz.com, Please email us at Chezzkids@Gmail.com!! Thanks.